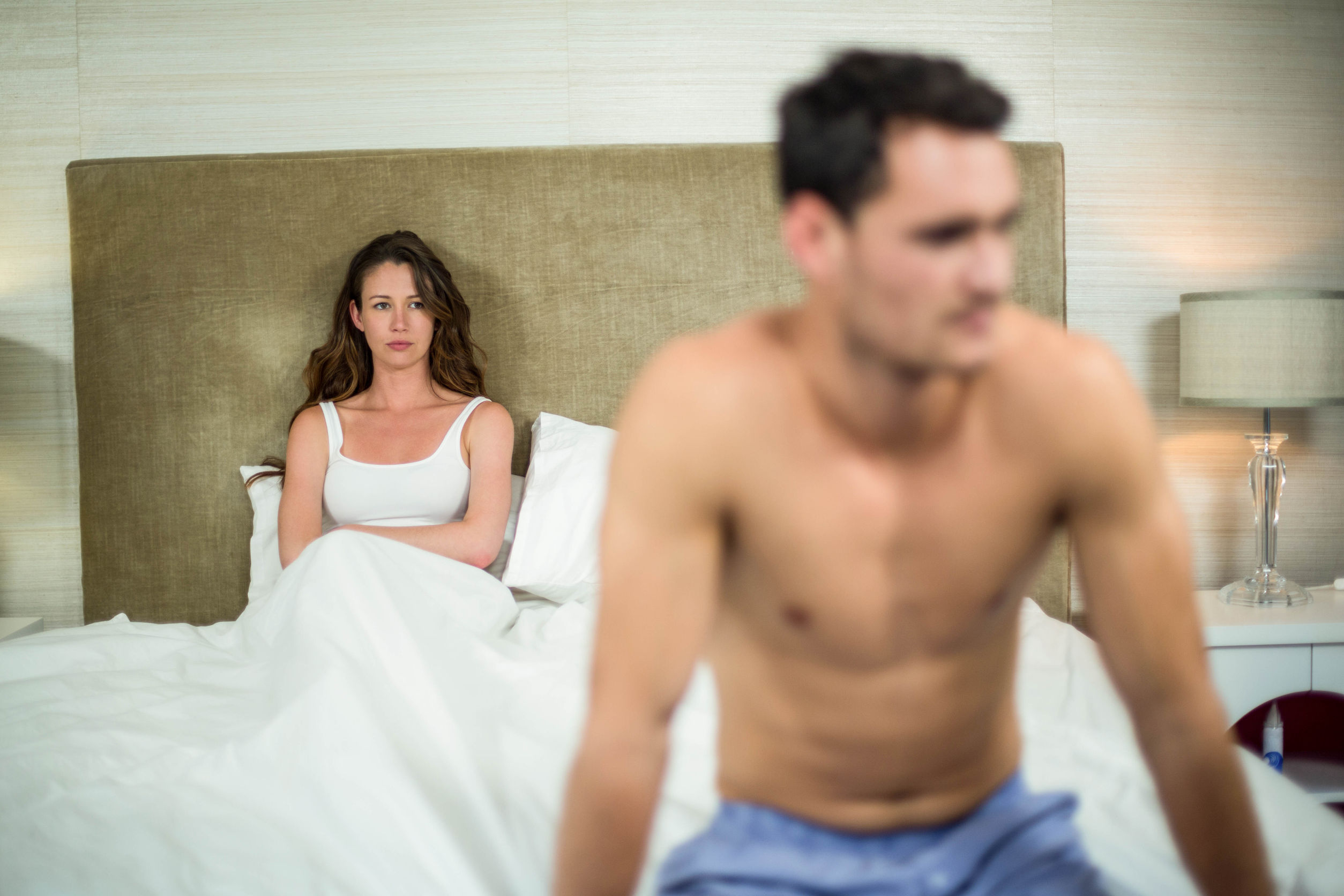 Struggling Couples Who Can’t Keep It Together

There are a number of people who tell themselves early in marriage, “If my spouse ever has an affair, I’m outta here.” And then it happens. Their spouse was unfaithful. A million things start to run through the mind of the spouse who was cheated on leaving them wondering why their spouse cheated in the first place. Immediately the remedy would be to believe that a divorce is a needed solution and cause for a complete separation. That’s when reality sets in. It’s easy to think you will leave if your spouse betrays you, but when confronted with the reality of divorce and dissolving your marriage, the stakes are really high. It’s not that overcoming the devastation of infidelity is easy, it isn’t. But it can be done.

Divorce isn’t the solution, particularly when the unfaithful spouse is remorseful and devoted to changing. Here are some things you need to know if you are dealing with the fallout of infidelity in your marriage.

1) Betrayal is in the eye of the beholder.

Many times people want to know the definition of betrayal. To some, it is about having intercourse and other sexual contact with another person. To others, betrayal is more about one’s spouse feeling emotionally connected to someone else — late conversations of a personal nature with a co-worker, or an on-going, intimate friendship with another person.

To others, it is secrecy. This may involve secret email accounts, cell phones, Internet behavior, or an unwillingness to share information about whereabouts, spending habits, or life plans.

The fact is, there is no universal definition of betrayal. When two people are married, they must care about each others’ feelings. They don’t always have to agree, but they must behave in ways that make the relationship feel safe.

Therefore, if one person feels threatened or betrayed, his or her spouse must do some soul searching and change in ways to accommodate those feelings. In other words, betrayal is in the eye of the beholder. If you or your partner feel betrayed, you need to change what you’re doing to make the marriage work.

2) Infidelity is not a marital deal breaker.

Many people think that affairs signal the end of a marriage. This is simply not true. Although healing from infidelity is a challenging endeavor, most marriages not only survive, but they can actually grow from the experience.

This is not to say that affairs are good for marriages — they aren’t. Affairs are very, very destructive because the bond of trust has been broken. But after years of working with couples who have experienced betrayal and affairs, I can vouch for the fact that it is possible to get marriages back on track and rediscover trust, caring, friendship and passion.

It’s important to know that, while affairs can be incredibly sexy, compelling, addictive and renewing, most of them end. That’s because after the thrill wears off, most people recognize that everyone, even the affair partner, is a package deal.

This means that we all have good points and bad points. When two people are in the throes of infatuation, they are only focusing on what’s good. This is short-lived, generally speaking. That’s because reality sets in and infatuation fades. If the betrayed spouse doesn’t run to a divorce attorney prematurely, it’s entirely possible that an affair will die a natural death.

4) Temporary insanity is the only sane response.

Because betrayal is so threatening to marriage and so devastating, many people feel they are losing their minds when they learn that their spouses have been cheating. They can’t eat, sleep, work, think, or function in any substantial way. This causes another layer of concern and self-doubt which often leads to depression and anxiety.

It is important to know that finding out that one’s spouse is cheating can be extremely traumatic. In fact, current research suggests that betrayed spouses exhibit symptoms similar to Post Traumatic Stress Syndrome. It is a major loss and as with most losses, betrayal is intensely disorienting and distressing.

When infidelity occurs, the betrayed spouse feels alone and lonely, but it is essential to keep in mind that countless people have experienced the same problem and have felt the same way. This offers little consolation when one first learns about his or her spouse’s affair, but over time, it can take the sting out of feeling so out-of-sorts.

It would be wonderful if everyone upheld their marital vows, but the truth is, that doesn’t happen. It should, but it doesn’t. The good news is that there is a great deal of support available because many people have walked in your shoes and can be empathetic to your feelings.

But beyond talking with those who have experienced infidelity in their own marriages, it helps to get professional help. Feelings that surface after the discovery of an affair are often so overwhelming that it is difficult to know what to do to begin to get one’s marriage back on track.

A good marriage therapist or a marriage education class can help lead the way. But be certain to seek help that is “marriage-friendly.” Some therapists believe that infidelity destroys the fabric of a relationship which cannot be repaired. These therapists declare marriages dead on arrival. It is essential that you get a good referral if you want your marriage to recover.

Although people naturally want to be pain-free as quickly as possible, when it comes to healing from infidelity, it just isn’t going to happen. In fact, if things are “business as usual” too quickly, it probably just means that intense feelings have been swept under the carpet.

This will not help in the long run. In order for a marriage to mend, it takes a great deal of hard work to confront all the necessary issues. This takes time — often year — to truly get things back on track.

When couples enter my office and they’ve been dealing with the aftermath of infidelity for a year or so and they are still struggling, they think something is wrong with them. When I hear that, I tell them that nothing is wrong with them because the pain is still fresh and the news of infidelity is hot off the press. Yes, even a year after learning about betrayal isn’t a very long time.

Healing from infidelity is a slow process for most people.

One of the most frustrating and confusing aspects to the healing process is the fact that just when people think things have improved and are resolved, there is another major setback. This is not surprising at all.

That’s because the path to recovery is not a straight line. It is jagged and beset with many, many ups and downs. I tell people that it is two steps forward and one step back. Unfortunately, when people have a setback, they believe that they have slid back to square one. This is not the case. Every setback is a bit different.

And as long as there is a general upward trend, progress is being made. Maintaining patience is difficult, but it is absolutely necessary. Don’t give up when there has been a relapse. Just get back on track.

9) Don’t be quick to tell friends and family.

It is important not to be too quick to tell friends and family about the problem of infidelity. If everyone in one’s family is apprised of the infidelity, even if the marriage improves, family members may not support the idea of staying in the marriage. They may pressure the betrayed spouse to leave.

So while emotional support during this rough time is absolutely necessary, it’s important to get professional help or talk to friends or family who will support the marriage and be less judgmental. Those people should have the perspective that no one is perfect, everyone makes mistakes and as long as the unfaithful spouse takes responsibility to change, marriages can mend.

10) You won’t forget, but forgiveness is a gift you give yourself.

When there has been infidelity, people just don’t forget about it. In fact, they don’t ever forget it. What does happen is that memories of the discovery and the pain tend to fade. The thoughts about betrayal become less frequent and less intense over time. In fact, people should NOT forget because we all learn from our experiences, both good and bad.

And although people don’t forget betrayal or affairs, forgiveness is still mandatory — not to let the unfaithful person off the hook, but because holding a grudge shackles people to the past. It is bad for one’s health, both emotionally and physically. There is no intimacy when there are grudges. Life is painful because there is a wall separating people. When betrayed spouses allow themselves to have feelings of forgiveness, life lightens up. It is freeing. Love begins to flow again. Letting go of the past begins to make room for happiness in the present. Forgiveness isn’t meant for the unfaithful, it is a gift betrayed spouses give themselves.

Modified from a blog originally posted by the author on huffingtonpost.com. “Why Married Men Cheat” is almost here! Stay tuned for ‘Why Married Women Cheat’. Contact Ms. Hitch for services to help with your relationship! 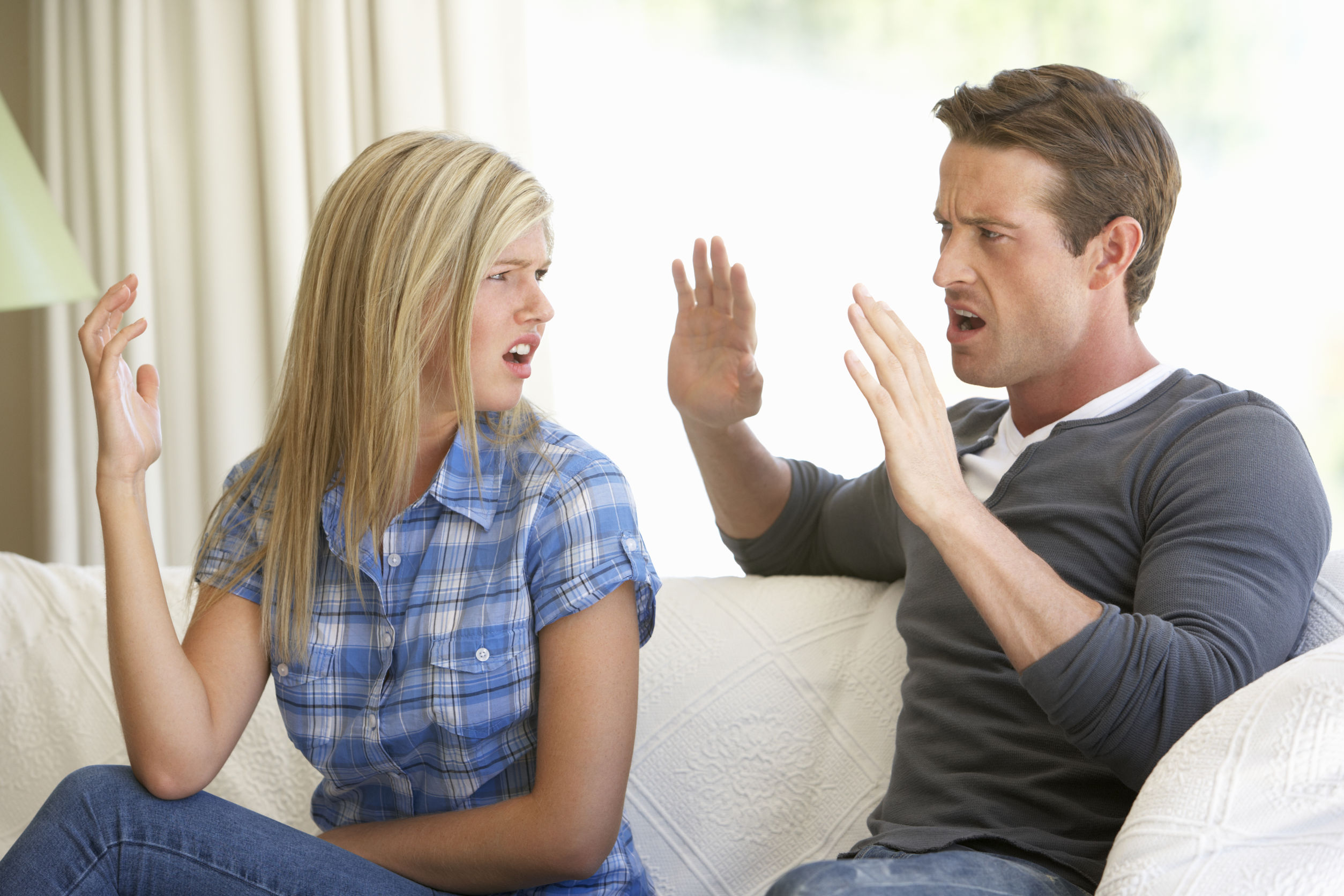